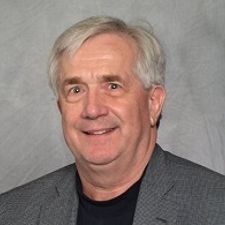 John Dmochowsky is Co-Founder of J&C Global Fleet Consulting.  Prior Dmochowsky was responsible for overseeing Mondelēz International 10,500 Global Fleet. Amongst his most notable achievements when comparing the 2016 total global fleet spend results against 2015 Dmochowsky had a spend reduction of 21%. This reduction was a combination of: a change in the global vehicle selection process, policy implementation, continuous savings initiative and TCO reduction. Additionally, Dmochowsky has served on the GM Global Commercial Sounding Board; and served as AFLA president from 2013 to 2014. In 2017 John was named the 2017 Professional Fleet Manager of the Year.

How to Develop an Effective Global RFP