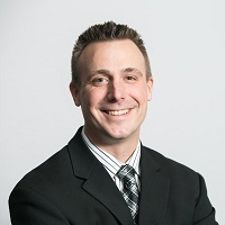 After fleet industry roles in remarketing, fleet management, and sales with U.S. Bank and General Electric, Adam became the fleet manager of General Mills in 2015. Adam manages a fleet of 1,600 vehicles in North America and is currently working on the General Mills global presence in Europe and Latin America. In addition to his membership in NAFA and AFLA, he serves on the Commercial Sounding Board for General Motors. Adam was recognized with a 2017 Fleet Visionary Award, a 2018 NAFA Flexy Award, and was recently nominated for 2018 Professional Fleet Manager of the Year.