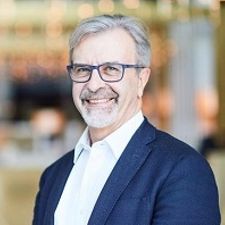 Pascal is a recognized expert in mobility area, having been elected in the Fleet Europe “hall of fame” in 2013 for his contributions to the fleet management and vehicle lease industry. From 2002 to 2017, he was deputy CEO of ALD SA.  In April 2017 he created Moby-D. He has joined Nexus communication’s board in May 2017,and chaired the advisory board for Latam Fleet. He is also CEO of Autofacets France. Pascal is a graduate from HEC (Hautes Etudes Commerciales-1975) and holds a PhD in Economics from Paris VIII University (1986). Pascal speaks 4 languages: English, French, Spanish and Italian.