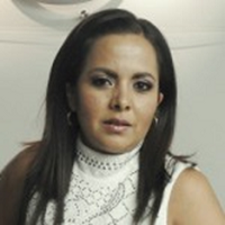 Regina joined LeasePlan in April 2014, in the role of LPMX HR Director. Since then, Regina has played a pivotal role in LPMX becoming the only company to receive the highest-level gold certificate for diversity from the Mexican government. As such, LPMX received an invitation from the Mexican president to celebrate Mexico’s Independence Day. In January 2017, Regina became Commercial Director for LPMX, and has been responsible for 30% YTD growth. Regina studied Organizational Psychology at Instituto Tecnologico y de Estudios Superiores de Monterrey and has an MBA.