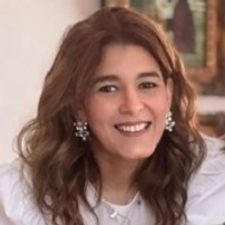 Aida Soto began working for 3M in the Dominican Republic in 2015 in the Sourcing Department, looking over several countries of the Central America & Caribbean region.  In 2018, she began overseeing all 9 countries of the same region for the categories of Fleet & Travel and Marketing & Finance.  In 2018, she was appointed as SME for Fleet & Travel for LATAM, and later in 2020 was promoted to Strategic Sourcing LATAM Category Leader for Fleet & Travel, in addition to her local responsibilities for the Central America & Caribbean regions.

The challenge for multinational fleet managers, direct and indirect procurement managers, and executives to whom fleet ultimately reports, is how to transition the management of a corporate fleet to a global platform. More Info